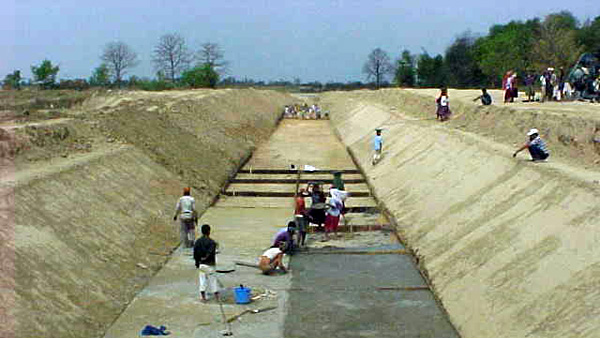 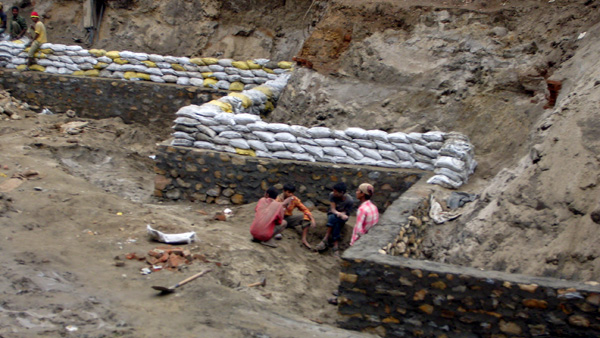 Although in recent times MULTI has diversified its services into many fields, irrigation sector is the core of its activities. MULTI's involvement in this sector coincides with the introduction of local consulting activities in DOI projects, and has to it's credit experience in most of the irrigation related consulting assignments, executed during the last two decades. During this period, MULTI has witnessed evolvement of several policies and strategies adopted by the executing agencies and shares the responsibility for its success and failures.

Water Use Inventory Study of several districts in Nepal conducted by Water and Energy Commission Secretariat (WECS) was a major step towards identifying the potential of FMIS in Nepal. MULTI was entrusted for the study of six districts and took leading part in emphasizing the study for identification and appraisal of FMIS throughout the country.

With the initiation of the Irrigation Sector Program in February, 1988 HMG/N approach to irrigation development included concerns for : (a) making the irrigation development more cost effective through the adoption of appropriate technologies (b) speeding up implementation through investment in quick results generating small and medium scale irrigation schemes and (c) building indigenous institutional capacity. MULTI executed two projects for detailed feasibility studies namely Melchada Khola Irrigation Project (1989) and Majhgaon Irrigation Project (1989) under ISP/DOI. Besides, it was involved in the project identification, selection, formation of WUAs and pre-feasibility study of several ISP sub-projects in Sankhuwasabha, Terharthum and Jhapa districts of Nepal in the year 1990-91.

MULTI's culmination of its efforts to strengthen WUAs and experience with FMIS, is well exhibited in the recently completed detail feasibility study of one of the largest FMIS (24,000 ha GCA) of the country, namely Rani, Jamara and Kulariya Kulo Irrigation Project. This project executed by IDSP/DOI with the financial assistance of IDA/WB, has been approached under "The Irrigation Policy 1992 of HMG/Nepal". One of the main outcome of the study is recommend actions of measures for strengthening existing institutional framework of WUA, leading to their effective participation in the implementation and O & M of the system.

MULTI had been involved in most of the major public irrigation projects in the country. MULTI's involvement in water management activities of Narayani Irrigation Project and Sunsari Morang Irrigation Project Stage II had given an opportunity to work closely with the WUGs. MULTI's personnel were involved in group formation, training to WUGs, assistance in legalization of WUGs through registration at district offices and preparation of maps and land ownership list for an effective management of irrigation water and possible collection of water tariff. Experience gained by MULTI in some of the major irrigation projects are enlisted as below: 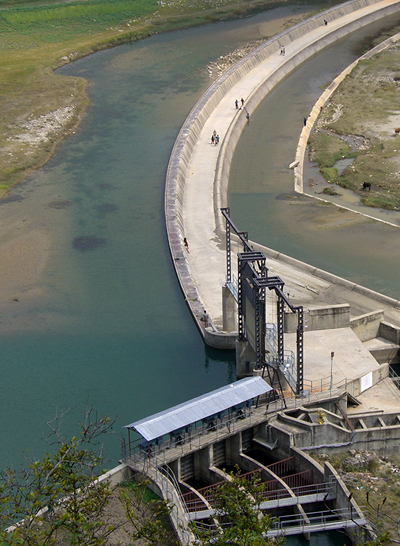 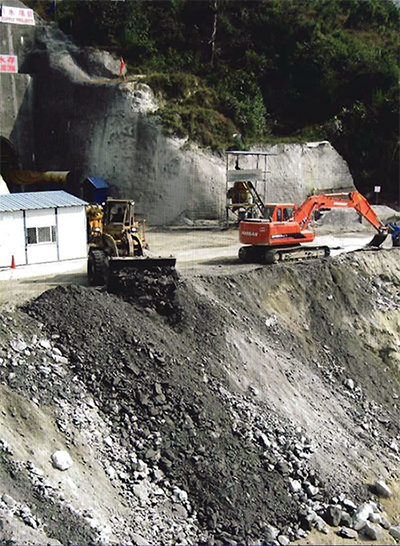 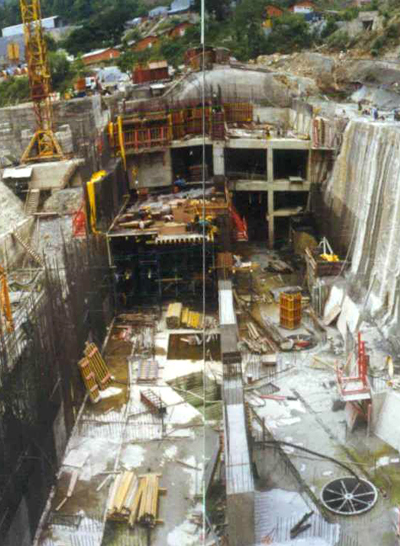 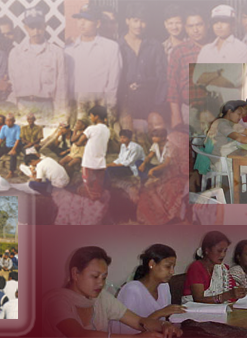 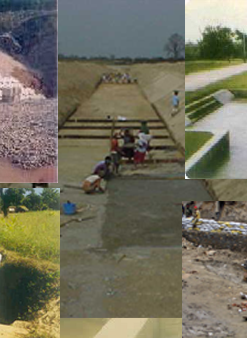